Prime Minister Sher Bahadur Deuba has moved to Baluwatar, the Prime Minister's official residence, early this morning after offering a special Pooja as per the suggestions of astrologers. According to the PM's family source, PM Deuba shifted to Baluwatar at the auspicious hour of 5:22 am today. PM Deuba was residing in his private home at Budhanilkantha even after his election to the top executive post on June 6.

Upon his arrival in the official residence, PM Deuba was welcomed by the government officials and handed over a bunch of keys to the PM's Secretariat. On the occasion, a contingent of the Nepal Army offered a guard of honour to the PM in his honour. 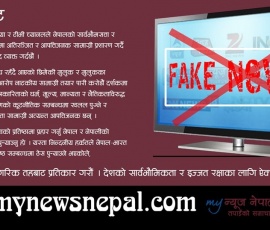