Kathmandu : Nepali Congress (NC) leader Krishna Prasad Sitaula has said the party is in the need of change. Speaking at a programme on "contemporary political situation and the role of Nepali Congress" organised by the NC Kathmandu constituency-6 here today, he predicted that the party would lose its existence if it failed to make adjustment with a changing context."

According to his views, ideological discussion is necessary within in the party through a new course. He blamed policy-level, strategic, deceive and other various practical weaknesses for the party's defeat in the recent elections. He took the time to accuse the Communist parties of Nepal of working just for partisan interests while in the government, but not for the welfare of nation.

Similarly, NC central member Pradip Poudel said weak psychology was one of the reasons behind party's defeat in the election. Lawmaker Bhimsendas Pradhan stressed on the need of giving chance to new faces for serving as the parliamentary leader. 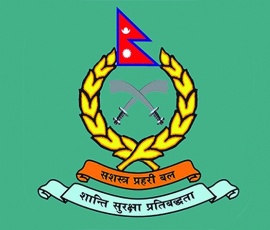 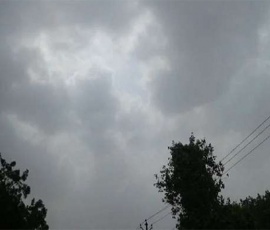 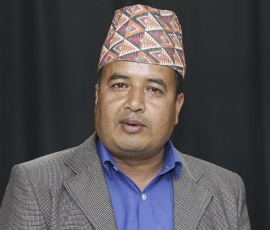