Pokhara : Speakers have stressed the need of carrying out monitoring of media houses for the implementation of minimum wages for working journalists fixed by the government. At an interaction organised Minimum Wages Fixation Committee and Federation of Nepali Journalists, Province no 4 Committee here on Sunday, they said that working journalists of some of the media houses even could not got minimum wages.

On the occasion, President of Federation of Nepali Journalists, Govinda Acharya, said that no one journalist should be deprived of getting minimum wages fixed by the government and expressed the view that labour exploitation of journalists should be stopped. Similarly, Chairperson of Minimum Wages Fixation Committee, Gangadhar Parajuli, said that it was indispensable to implement the minimum wages fixed by the government to make journalism sector systematic and disciplined.

Likewise, various journalists including President of FNJ, province no 4 committee, Tribhuvan Poudel, FNJ central committee member, Ram Krishna Gyawali, and Tanahu President of FNJ, Omkar Acharya, among others stressed the need of strictly implementation of the minimum wages to create environment conducive to work as well as to make this profession systematic and disciplined. (RSS) 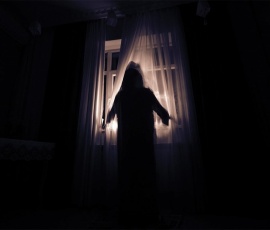 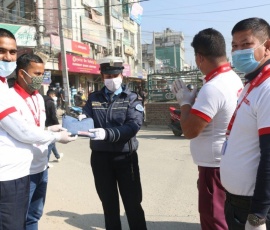