Lhasa, Tibet : Prime Minister KP Sharma Oli who arrived in Lhasa, the capital of  the Tibet Autonomous Region of the People's Republic of China in course of his six-day official visit to the northern neighbour, besides lending an ear to the Nepali diaspora in Tibet also observed the development in the agricultural sector.

PM Oli held important talks with the Chairman of the Tibet People's Government, Che Dalha. The two leaders talked on expanding cooperation between the two governments which is considered significant for both governments.

Delegation level meeting was held on Friday, the same day PM Oli landed in Lhasa, while talks were held between PM Oli and chairman Che Dalha on Saturday. The two leaders are learnt to have discussed among other issues, on matters of the development of the border areas. Nepal and Tibet share 1414 kilometres-long border.

Likewise, discussions were also held on the transport protocol which was reached in Beijing, according to the Prime Minister. He also expressed the confidence that Nepal and the Nepalis can be benefited in a practical way from this agreement.

PM Oli also met with the university professors here and discussed possible avenues of collaboration between Nepal and Tibet in the education sector. He also discussed the government-to-government relations.

In course of his visit in Lhasa, the Prime Minister reached the Nepali Consulate General and took stock of the situation there. He said the problems existing there would be addressed based on priority. Consul General Govinda Bahadur Karki on the occasion shared that the Lhasa-based Consulate General was Nepal's oldest mission abroad. He said that only Nepal has such a diplomatic mission with the Tibet People's Government.

The Nepalis who have been residing in Tibet for generations reached the Nepali Consulate General and shared their concerns with the Prime Minister. They especially mentioned the citizenship problem, saying they did not have the citizenship certificate of neither Tibet nor Nepal. They also requested to the PM to convert the 10-year hand-written passport into machine-readable passport as this was the only basis and document allowing them to reside and carry out business in Tibet.

Chairman of the Trust for Alleviating Problems of Nepali Community in Tibet, Kunjo Dharke Nepali, said that hand-written passport would not be valid from 2020 and they would have problems thereafter. Among the Nepalis currently residing in Tibet, around 150 people are such that either their mother or father is a Nepali. They neither hold Tibetan citizenship nor the Nepali citizenship. These Nepalis are also called Khachara in local parlance.

Prime Minister Oli observed the China National Modern Agriculture Pilot Zone at Chhu Soi country in Lhasa. On the occasion, he was briefed about the modern agricultural system there. The farmers at the agriculture zone informed PM Oli regarding their agriculture produce.

Immediately after the visit to the agriculture pilot zone, PM Oli went to the Four Season Happy Village and spent half an hour there. The Village is directly run by the Communist Party of China. He also acquired information on the people who live in the Village and the way it is run.

Tibetan citizens living in the highland Himalayas who are bereft of families are settled and provided with employment in the Village. Top Chinese leaders have been visiting this Village. Prime Minister Oli also watched a play running at local theatre. The play was about the wedding of Tibetan king Tsrong Chong Gompo.

Overall, PM Oli's visit to Lhasa has helped take the historical, cultural and traditional relations between the government of Nepal and the Tibetan government to a new height. 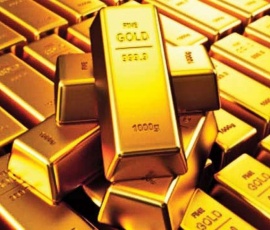 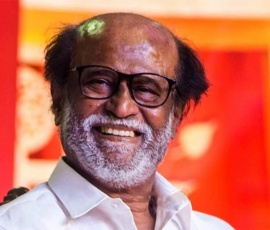 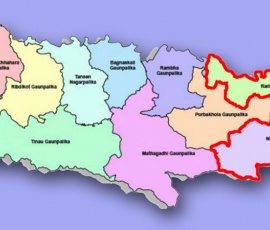