Taplejung : The first Manabhara festival has begun to contribute to promote tourism in Taplejung by bringing tourism sites of the area into publicity. Province-1 State Assembly member Tanka Angbuhnag inaugurated the festival on Sunday.

Various sports events such as men/women football and men volleyball will be organized during the festival.

The festival is taking place at Ahaletar of Faktanglung rural municipality-2, Khejenim. The festival also has showcased different processions reflecting cultures of different nationalities and communities.

Manabhara, Wagma pond, Khambulinghangsam Nagangmayak temple, Jindak Chhyosang monastery are some of the popular religious sites of the district. Though these religious sites are considered fertile for tourism promotion the lack of publicity has put the potential areas in shade.

In order to make publicity of these areas and draw attention of all sides for the development of physical infrastructure, the festival is organized, said the host. The festival will last on December 22. (RSS) 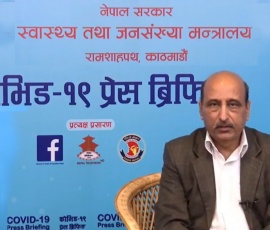 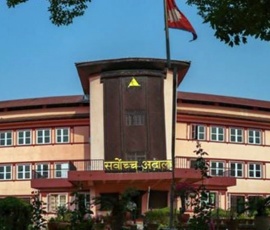 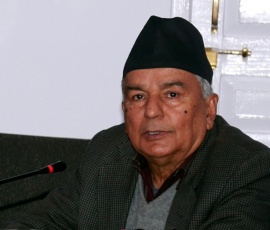