kathmandu . A 54-year-old Chinese woman who was once hailed as a philanthropist for adopting 118 children has been sentenced to 20 years in jail.

Fifteen accomplices, including her boyfriend, were also convicted.

The court found that Li Yanxia - also known as Li Lijuan - had "abused the orphanage's influence".

"[She] committed fraud together with the gang amongst other crimes to obtain vast economic benefit," said a post released by the Wu'an City People's Court on microblogging site Weibo.

Her boyfriend Xu Qi was charged with disturbing social order, extortion, fraud and intentional injury. He received a sentence of 12.5 years in jail and a fine of 1.2m yuan.

Some of the other 14 accomplices received jail terms of up to four years.

'Love mother' who opened a village
Li first shot to fame in 2006 after the media got wind of the fact that she had been adopting dozens of children in her hometown of Wu'an, a small city in the province of Hebei.

She told media outlets that she had once been married but had divorced. Her ex-husband had sold their son to a trafficker for 7,000 yuan, she alleged. She said she had managed to get her son back - and it was then that she decided she wanted to try to help other children.

Over the years she accrued significant wealth, becoming one of the richest women in Hebei. In the mid-1990s she invested in an iron mining company, and eventually became its owner.

"I often saw a five- or six-year-old girl running around the mine. Her father died... her mother ran away... so I took the girl to my home. She was the first child I adopted," she told local newspaper the Yanzhao Metropolis Daily at the time.

She went on to adopt dozens of other children and eventually opened an orphanage, which she named "Love Village". She was often written about in the media, including some reports that she had battled cancer and had spent all her fortune.

The number of children under her care reached its peak in 2017 with 118 children.

It was in that year that the government received tip-offs from members of the public alerting them to suspicious activities.

In May 2018, police found that she had more than 20 million yuan and $20,000 in her bank accounts, and owned luxury vehicles like Land Rovers and Mercedes Benz.

They found she had been carrying out illegal activities since 2011. 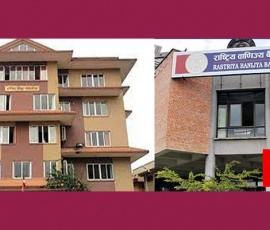 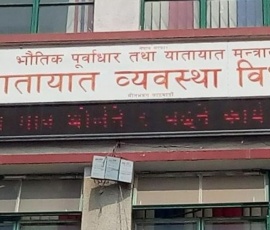 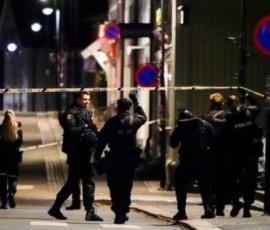