As the demand for flights to India’s central capital went down The national flag carrier, Nepal Airlines Corporation (NAC), has cut its flight to New Delhi of India due to the impact of coronavirus (COVID-19).

The NAC, through a press statement Friday, said that there is a cut in the Kathmandu-Delhi-Kathmandu flight schedule to be effective from March 15, 2020.

NAC has suspended the Kathmandu to Doha flight from March 10 until further notice. It is stated that the amount paid by the customers to buy the air tickets to destinations where the flights have been cancelled shall be fully refunded and no charges would be taken for changing the flight date for one time, the NAC said. 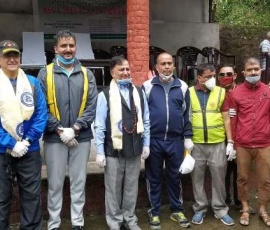