A government crackdown in Zimbabwe after Monday's elections has prompted international calls for restraint.

The UN and former colonial power the UK both expressed concern about the violence, in which three people were killed after troops opened fire.

Parliamentary results gave victory to the ruling Zanu-PF party in the first vote since the ouster of former ruler Robert Mugabe.

But the opposition says Zanu-PF rigged the election.

The result of the presidential election has yet to be declared. The MDC opposition alliance insist their candidate, Nelson Chamisa, beat the incumbent President Emmerson Mnangagwa.

UN Secretary General Antonio Guterres urged Zimbabwe's politicians to exercise restraint, while UK foreign office minister Harriett Baldwin said she was "deeply concerned" by the violence.
The US embassy in Harare urged the army to "use restraint" on Twitter, saying the country had an "historic opportunity" for a brighter future.

Human rights group Amnesty International meanwhile called on the government to open a probe into the army's actions.

Amnesty's acting secretary general Colm O Cuanachain said in a press release that the "militarisation" of the election aftermath "is muzzling freedom of expression, association and assembly".

"People must be guaranteed their right to protest," he said.

What happened after the vote?
The country's electoral commission said that Zanu-PF won a two-thirds majority in the national parliament - prompting protests in the capital, Harare.

The country's Home Affairs Minister Obert Mpofu said the government "will not tolerate" the protests.

The opposition "are testing our resolve", he said, "and I think they are making a big mistake."

A spokesman for opposition candidate Mr Chamisa condemned the deployment of soldiers and the subsequent loss of life.

"Soldiers are trained to kill during war. Are civilians enemies of the state?" he asked.

"There is no explanation whatsoever for the brutality that we saw today."  BBC 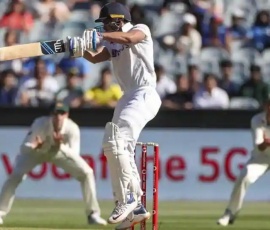 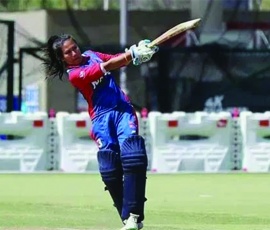 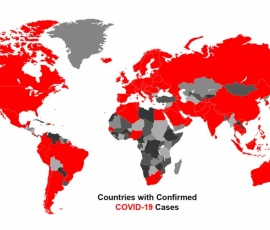